By most accounts, the Republican National Convention has so far been a bit of a gong show. The party’s elder statesmen have given it a pass, as have most of the next generation, except for those who wanted to make some noise and try to block the advance of the Trump juggernaut. The big story, of course, was the speech. Her speech. 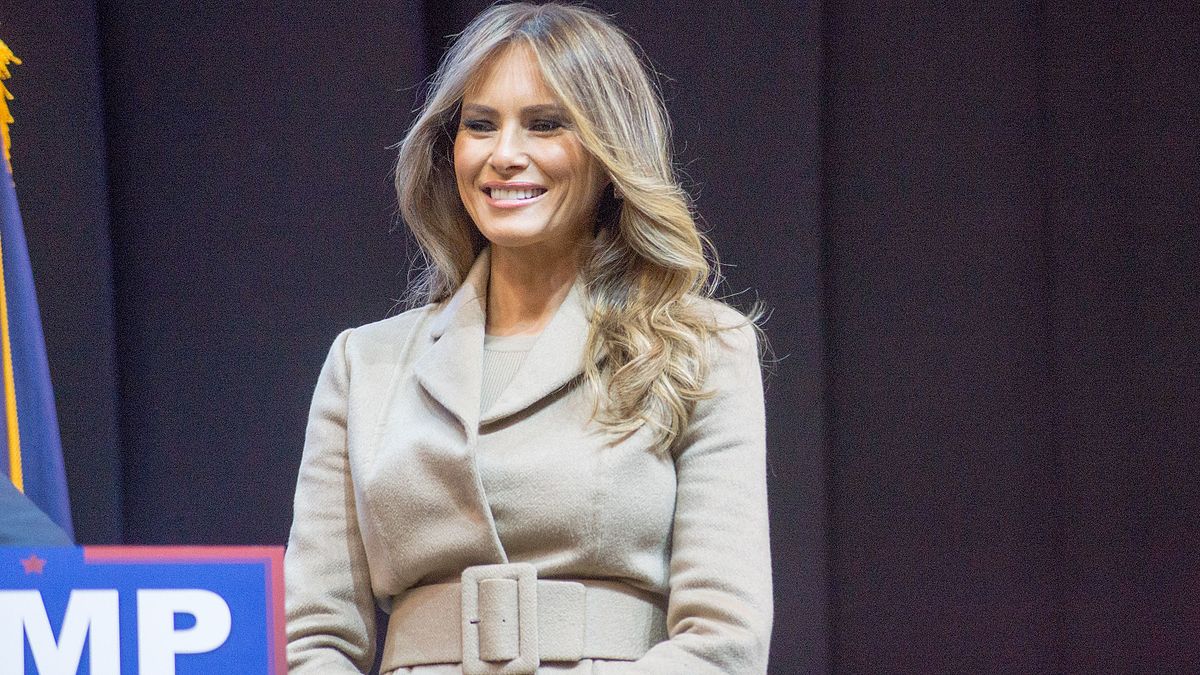 So, what’s the deal here? I see three possibilities:

The speechwriter was paid by GOP insiders to try to embarrass Trump. From the passages lifted verbatim from — of all people — a speech by the Democratic First Lady only 8 years earlier (an irony true Republicans would find too delicious) to the rick-rolling. But ultimately, it’s a move that will have little or no effect on his faithful followers. If anything, many will likely see it as further proof (and rightly so) that their candidate is being victimized by the establishment.

It’s all part of the Trump-Clinton conspiracy to make Hillary look like the only sane candidate. Oversold, maybe? The choir gets it. The decided probably too. But the folks in the pews never will (which is why, if this was true, creating this bizarre straw man was such a grave miscalculation; they seriously underestimated how much this personae and his rhetoric would resonate with the lower middle-class white American).

It’s a most cynical ploy of a man who believes he is unstoppable. He can say and do whatever he wants — even steal the words of his opponents and use them to support his own cause — with impunity.

For a slightly more serious analysis of the rise of Trump and the fall of the GOP, see this excellent piece by Nick Hanauer.

As for the other Turkey, what’s the deal there? Are they one step away from North Korea-style choreographed street performances? Taking some notes here, not deep thinking, but…

I don’t speak Turkish, but listening to the rhetoric being spewed by Erdogan the past few years, it would seem that the Turkish word for “Kurd” is being translated into US English as “terrorist”. And since the recent failed coup, we’re hearing “democracy” and “democratic” being tossed around quite a bit, which I think is being translated from the Turkish for “socially regressive, autocratic, authoritarian regime.”

It’s telling that, so far, they’ve dismissed and/or arrested more people in the education sector (education ministry and teachers) than military personnel. This is a regime that comes down hard on peaceful protesters during peace time, but has no qualms about encouraging its supporters to come out on the streets in numbers and throw themselves in front of tanks. Wow, such courage! Sorry, I don’t buy it. Judging by what I’ve seen in the media, the military showed quite a bit of restraint. I’m sure they realized there was no chance of success if they couldn’t garner popular support, but with a hostile civilian force being egged on by their leader, they really didn’t stand a chance of success…