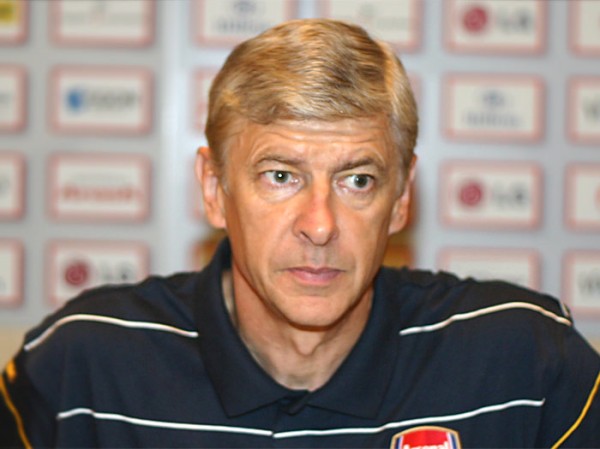 There’s a great podcast over at BBC4 that considers the question of how much influence do leaders really have. It’s well worth the 30 minutes (only up on the site until October 2013, so hurry), but if you don’t feel like bothering, I’ll try to summarize.

It contains snippets of interviews with a variety of people (economists, politicians, historians, psychologists) of different political stripes (mostly left-leaning, but not all) talking about leaders in the spheres of politics, business, and sports and how much impact they really have.

One of the psych folks cited the fundamental attribution error as a driving force behind people’s tendency to blame or praise individuals for the success or failure of everything from the world economy to football teams. The fundamental attribution error suggests that people tend to attribute the cause of an event to the personalities of the individual actors (people involved in the event) instead of looking at situational factors (the context in which the event occurred), which often play a greater role. For example, if a company does poorly, we might be tempted to say, “they had poor management practices and made a series of bad decisions.” But other companies in a similar situation may have made the exact same decisions, but with very different outcomes. What was the economic climate like in general at that time? Was their target market particularly affected by a change in it? Were there geo-political issues? Some other factors not brought to light?

The reality often is more complicated than we want to admit, but we don’t want to consider that, because it’s too much work. It’s much easier to put a human face on it and lay the blame at the feet of some person when things don’t go our way. It works the other way too. If things go unexpectedly well, we might want to attribute it to some seemingly unique individual. Then we proceed to over-analyze this person in search of that elusive quality that others can cultivate in the hope that they too will one day be able to reproduce that success. As if the Midas touch could be distilled, bottled, and sold. 7 Habits, anyone?

So, we overemphasize the importance of individuals and their abilities, which leads organizations to focus on finding “rock stars” with mad skillz (at least until the next upstarts come along) and egos to match instead of finding people who are not only good, but more importantly, are able to raise the group’s collective capacity to do great stuff. And this, not by carrying them, but by helping them to up their individual game.

Anyway, that’s what I took away (with my two or three cents added for emphasis) and I agree with it for the most part. The one thing I think they all either neglected to mention or failed to recognize is that there are leaders that do affect positive change within their spheres of influence. Whether that change translates into financial success is another thing. But ultimately, it isn’t even about how much money they make, how many trophies they take home, or whatever legacy is important in their field. It’s about how they serve the people who work for them. Real leaders represent values that others can aspire to. They model behavior that makes others think, “hey, I can do that too.” When real leaders fail, they don’t point the finger at everyone else. And when real leaders succeed, they’re humble about it and they make everyone feel like they succeeded. These are the leaders with the greatest legacies of all.